Sudan Adventure from the Crew's perspective.

One day before we start the drive down to Sudan, last checks and everybody trying not to forget anything.

Many tasks were already off the table and it seems that we have everything. But one of the things is still missing and ended with a funny solution, and this is the Sudan's Flag!! Which was very hard to find in Hurghada and which we need to hang up instead of the Egyptian flag when we pass the Sudanese borders. So when we passed St. Johns area on the way down we were still thinking about that flag issue and that was a very little thing compared to the work still needed to do on the boat to prepare after the last dry dock , but the flag was still also important.

Next morning was a new Egyptian flag on the table and I saw that the eagle in the middle of the flag is actually not printed. So the issue of removing the eagle done. Since we have the same flag colours we just need now the green triangle on the side. Since we also had green tape, so with some help from Mr/super

After most of the work was done we hanged up the Sudan's FLAG and everybody was tired from a long day. We stopped by Shaab Suedi- about 4 Hours north of port Sudan for the night and continued to Port Sudan the next morning.

The arrival was nice and all the crew were happy to see port Sudan for the first time. So after safe anchoring the customs came to check the boat and everybody thought they were very polite and friendly, I have to say much better than the ones in Egypt.

So couple of days before the guest arrives, was good to discover a bit of port Sudan and to prepare for the first trip.

All guests arrived safely to the Boat and all of them were for the first time on Ocean Window. It was a very multi-national group. They loved the boat once they stepped on board. One of the guest also said a comment about the toilets that it's the best toilet he ever had on a boat, so it was a positive starting point.

Everybody could visit the light house in Sanganeb. 252 steps to go all the way up and the funny part is that the people there got the tradition with the bazar idea from Brothers and Daedalus and they have t-shirts from the island which is printed actually in Egypt and delivered by an Egyptian Boat.

2 years ago we had an official kids song "head, shoulders, knees and toes" with Fabian and with this group now we had another theme song: "baby shark dodododo" (see on youtube at your own risk: https://www.youtube.com/watch?v=R93ce4FZGbc) and the funny thing, the amount of baby sharks, epically the silky ones, in baby edition may be not even a meter long swimming very confident through a group of barracudas and they ran away from him. Hahaha.

So the song baby shark dodododo was quite a trend during the 4 weeks in Sudan and maybe will go on. But the divers dance underwater was outstanding especially from André. (a video of it will follow soon here below)

Divingwise, and comparing to the Red Sea Egypt there is a difference in the amount of fish. In the Sudan the have way much more; trevallies, tunas, big schools of barracudas and sweet lips which almost disappeared in Egypt, same as well with the Humped-Head parrot fish.

We were lucky in many dives, in Gotta el Bana we spotted a hammerhead school of 50+ and in Shaab Rumi at the end of a sharky dive on the plateau we have seen a whale shark and also again a tiger shark in Gotta el Bana.

Umbria is an amazing wreck and full of history. Funny fact; we were happier when we found the kitchen in the wreck than when we found the engine room. What else to expect from an Italian kitchen more than a Pizzeria with a huge baking pot and pizza ovens on the wall. 😊

The most positive point there also is the amount of boats on the dive spots. When its busy we speak here about 2 -3 boats max..So nothing compared to Egypt.

All guests were curious to see port Sudan so at the end of every trip we went with the guests for a walk through the city. The nice thing there, its not full of bazars like Hurghada, so no one is forcing to buy from their shops and things like that, very normal local city and the people are very friendly. They always smile and say hiiiii when they see tourists.

The most annoying things for the guests, I think, was the long travel time and the expensive fees.
Good News for Sudan 2020: There is Turkish Airlines offering much better and cheaper flights now. 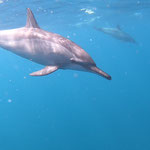 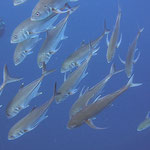 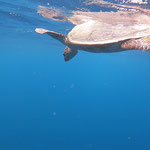 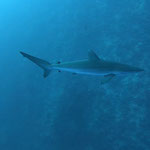 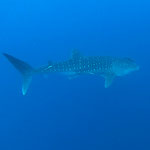 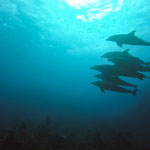 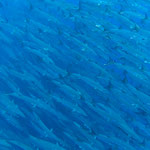 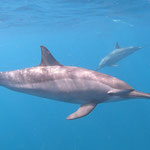 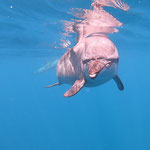 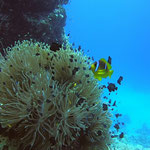 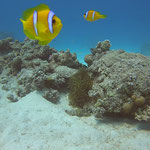 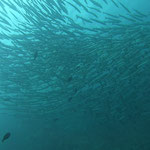 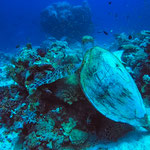 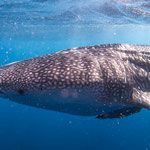 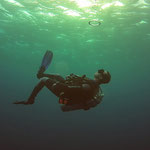 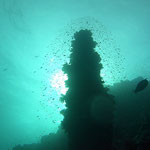 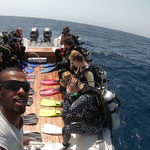 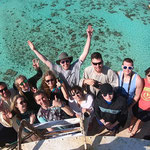 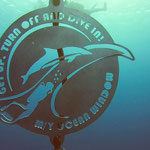 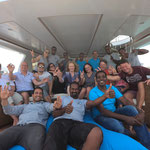 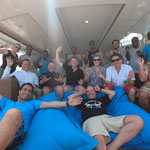